Muslims in Ramadan are following many rules while fasting to make the god satisfied, Also, they are doing that to be accepted from Allah and achieve their dreams.

So , here we will know more about Ramadan Month and the habit of Muslims people on it. 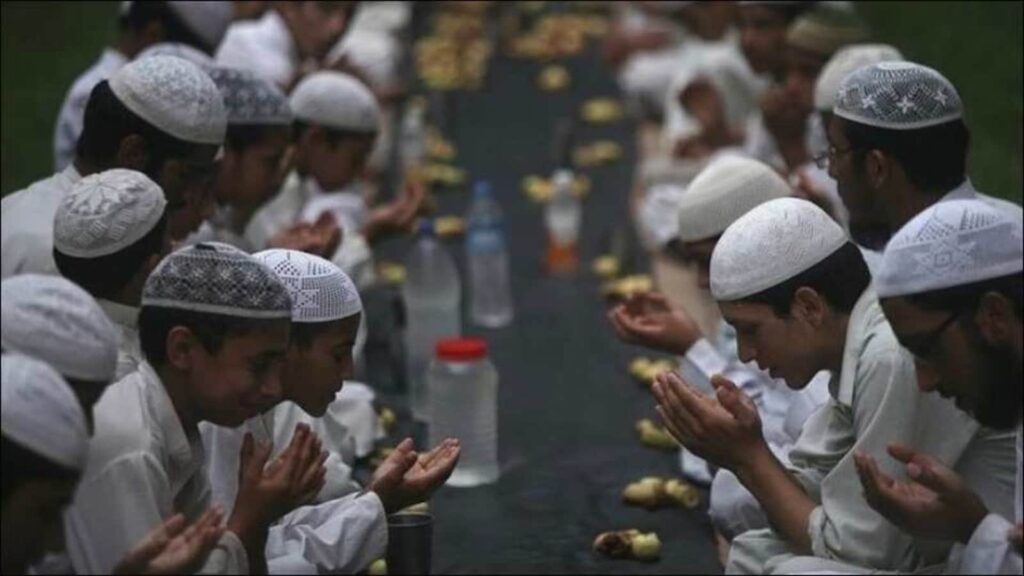 Fasting of Muslims In Ramadan

Fasting is the first pillar in Ramadan. Fasting in Ramadan for Muslims is the cornerstone

Fasting means no food or drink and also abstaining from bad habits and sins such as smoking, swearing, gossiping, arguing, fighting or being disrespectful, cruel or selfish. Sexual relations are also banned during the hours of fasting.

Who Can Fast Ramadan?

All Adults can fast Ramadan, And children who have completed 7 years, they can begin to get used to fasting.

Here we will talking about the basic 6 rules of fasting Ramadan:

1- What Are The Exceptions For Muslims in Ramadan?

There are many exceptions. Anyone who is ill or travelling during Ramadan and who doesn’t take part in the fasting must make up the days of fasting later.

Also, Pregnant women who can’t stand the fasting , they can break their fast in Ramadan. Also, menstruating or breastfeeding don’t have to fast.

How Can Muslims In Ramadan Compensated Those Days?

Islamic Relief says the present rate is EGP10 for each day that is missed (this should provide one person with two meals or two people with one meal.) If someone misses all the fasts of Ramadan, they would need to pay EGP300.

Kaffarah (Or atonement) is the compensation you should pay if you deliberately miss or break a fast in the month of Ramadan without a valid reason.

Example For Cases Of Kafara:

A man’s sexual intercourse with his wife during the day in Ramadan, the spouses must “make up” a day for the day on which the intercourse took place, and the husband has to atone, which is to fast for two consecutive months, and if he is unable to do so, then feed sixty poor people.

The one who breaks the fast (for some reason) must make up the day he broke the fast in Ramadan after he becomes healthy.

The fast is broken if you make yourself vomit deliberately, but not if it’s done suddenly or involuntarily. Do not swallow the vomit or that will definitely break the fast.

3- Rules For Children During Ramadan Month

Pre-pubescent children are not required to fast but some of them do it for some days, or parts of days, to train themselves in readiness for Ramadan as an adult.

4- What Muslims In Ramadan Should Do If They Have To Take An Injection?

If you need injections for medical reason, it’s perfectly acceptable to continue these and the fast will not be broken. Even If in intramuscular injection or hypodermic syringe.

5 – Purity For Muslims in Ramadan:

You must not be in a state of janaba. This is an Islamic term meaning impurity after sex, ejaculation or the completion of the menstrual cycle. A person in this state must wash so that they can become ritually pure and take part in Ramadan fasting and prayers the following day. The full-body cleansing ritual they must undertake is known as ghusl.

6- The Things Are Allowed in Ramadan:

Eyeliner and eye drops are allowed, and drops MUST be continued if someone is suffering glaucoma. The advice is to use drops before and after the fasting and use a technique to stop the fluid daring down into the throat.

So here the 6 rules for Muslims in Ramadan should know and follow. Also, there many rules religious Muslims do like: 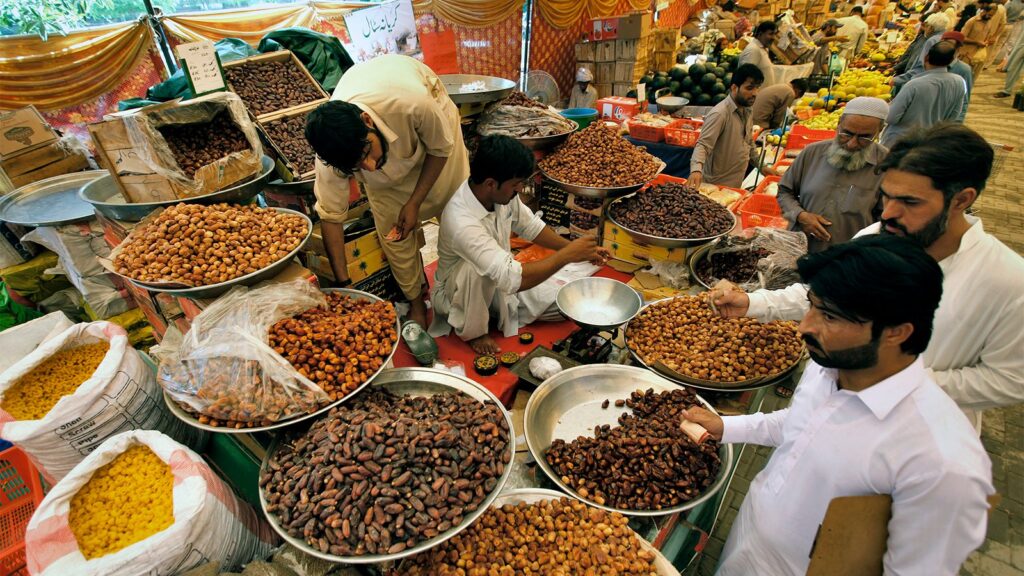 The traditions in Ramadan month are too many. so it is good if you follow a lot of them to get a big reward in the hereafter. And all of the prove that “Sawm Ramadan” is one of the 5 pillars in Islam.